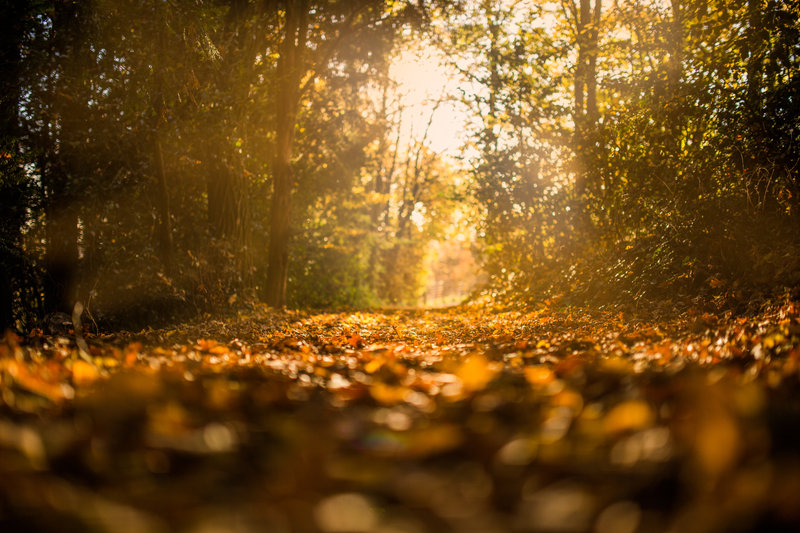 The Autumn Statement 2016 has now been announced,  bringing some changes that could affect your personal finances.

It was announced that a new three-year National Savings & Investment bond is to be made available from spring 2017 with an indicative rate of 2.2%. This will allow anyone aged 16 or over to put away between £100 and £3,000. We are happy to say that we’ve paid a bonus of 3% on our Stocks and Shares ISA for the last 9 years.

Find out more about our savings plans here

It is always handy to know what’s included in the Autumn Statement so that you can prepare for the changes when they arrive.

Below we have listed some of the main points that the Chancellor announced.

The state of the economy