Home » Resource Centre » Learn » Everything you ..

Everything you need to know about the State Pension
Share 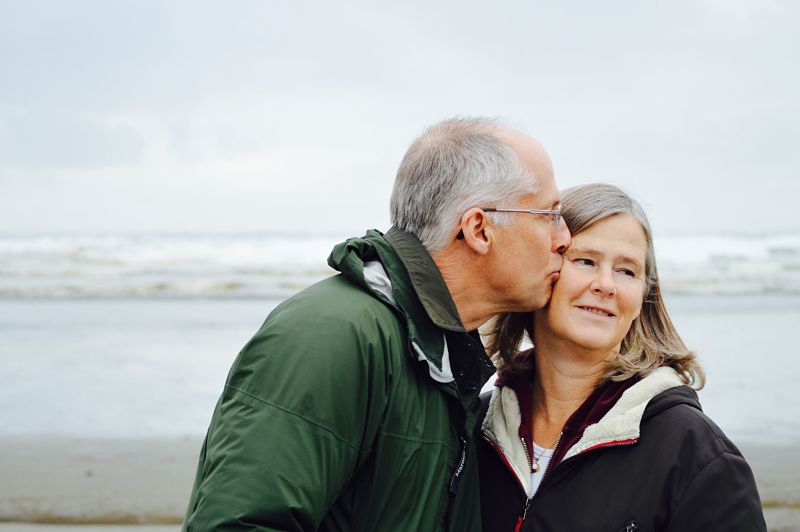 The State Pension is a regular payment made by the government to support people in later life. If you’re approaching retirement then you’re likely to be eligible to claim the State Pension, but the rules can be complicated.

We’ve put together an essential guide to everything you need to know about the State Pension. Keep reading to find out more.

Eligibility for the State Pension

To qualify for a State Pension, you will usually need at least 10 qualifying years on your National Insurance record. This means that for 10 years (not necessarily in a row), you were:

You may also be eligible for a percentage of the new State Pension if you have lived or worked abroad, or if you’ve paid married women’s or widow’s reduced rate contributions.

How much State Pension you will receive

However, the actual amount you get depends on your National Insurance contribution record. You will need 35 qualifying years to get the full new State Pension.

Your new State Pension will increase each year by whichever is the highest of:

How the State Pension is paid