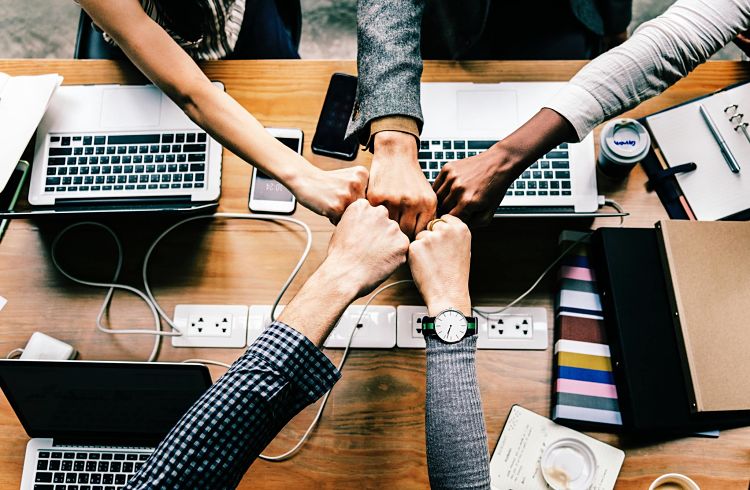 Earlier this year in April thousands of companies rushed to report their gender pay gap. This came after a new law was passed by the UK government in 2017, making it necessary for companies with 250 or more employees to publish the differences in gender pay at their organisation.

Here at Shepherds Friendly, though we were not required to publish a report by law, we wanted to take the initiative and look at our gender pay so that we could identify any issues. An ethos of the Society is to treat all staff equally and based on merit, and so this opportunity was great to identify areas we could improve upon.

What is the gender pay gap?

Results of our study

The result of April’s report showed that the current national median pay gap in the UK is 18.4%, with the financial services industry reporting the largest median pay gap of 22%.

Here at Shepherds Friendly we try to adopt a diverse portfolio of employees by hiring people of all ages, genders and ethnicities. We strongly encourage and try our best to endorse gender equality in all aspects of business, including pay.

Results showed that the Society is in a good position with a median pay gap of 7.56%, which is much better than the pay gap figures both nationally and within the financial services industry.

Our mean hourly pay gap is currently 7.57% higher for women. In comparison with the other companies, we were the only organisation whose hourly rate of pay was higher for women than men.

Bonus pay for the Society’s employees was also seen as higher for the women.

Overall, the result of our report was positive as it demonstrated little disparity between the genders, at the Society.

We go the extra mile

For us, it does not just stop at pay. We believe in diversity and equality in all aspects, with 49% females and 51% males, an approximate equal split of men and women being employed, and a good distribution of ages.

Our Board of Directors are also equally split between the genders, with four females and four males on the board of Shepherds Friendly and we are also represented by a female CEO.

This is what Ann-Marie O’Dea, CEO of Shepherds Friendly, had to say about the results:

“Here at Shepherds Friendly by adopting a holistic approach we strive to create an inclusive and equal workplace and strongly believe that diverse teams are more successful. Gender equality at the Society has been a strategic lever for our great performance and continuous growth. Being a company that has an almost equal representation of both genders and balance among them is a great achievement and an encouragement to go further to ensure even better diversity levels for the future.”