“What’s My Line?”: Shepherds Friendly’s Marcus Goes Back to School 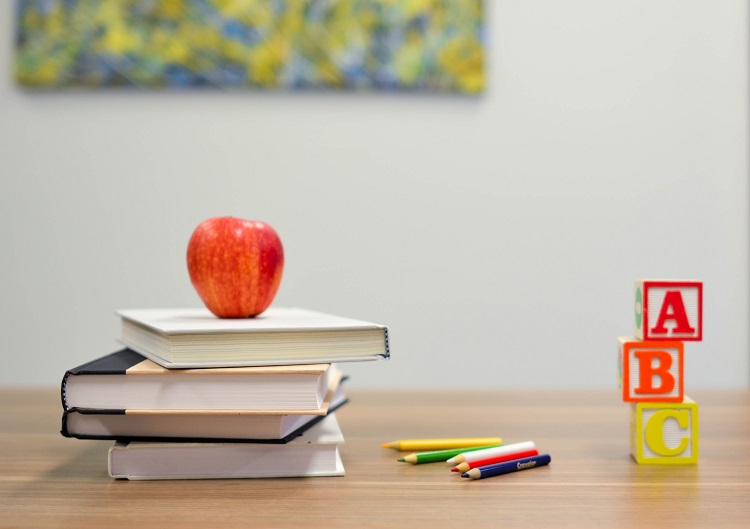 Facilitated by careers education service Inspiring the Future, the 45-minute assembly was delivered in the form of a ‘What’s My Line’ activity, involving Marcus and other volunteers. The children had to try and guess the volunteers’ jobs by asking a series of yes/no questions.

The children asked some great questions and got really close with their answer; they guessed that Marcus was a Software Developer.

The aim of the session was to raise the children’s career aspirations and awareness of different professions. After everyone’s jobs were revealed, Marcus had the opportunity to introduce himself and talk to the students about careers in IT.

The children in attendance were a mix of Year 5 and 6 pupils approaching the end of their primary education. As this is an extremely important time for them, the school hosted the assembly in order to help the students realise that they have the potential to do anything.

We caught up with Marcus once he was back in the office and he said:

“The assembly was fun. The kids really seemed to enjoy it and had a lot of questions about my job. It was great to see how interested they were in the career options that are out there, even at such a young age. Hopefully, some of the students will be inspired to pursue IT as a future profession!”

Giving back to the local community whenever possible is an important part of our culture at Shepherds Friendly. Alongside school visits like Marcus’, we also support a local charity, the Seashell Trust through fundraising and voluntary work.