VIDEO: What is a mutual?

Mutual’s have been around in the UK since the 1800s, and still play a huge role in the makeup of our economic structure. The societies were set up originally to allow “members” to contribute to a mutual fund and be able to receive benefits to help in times of ill health or as they reached old age.

Mutual’s proved so popular with workers, at a time when bank accounts or credit cards simply weren’t available, that it is believed that there were around 27,000 registered mutual  societies in the UK.  (1)

The main reasons for their popularity at the time were that the societies were owned and run solely in the interest of the members themselves and that they allowed members to take better control of their finances.

The total number of mutual’s began to decline after the Welfare State was introduced to the UK in the 1940s, but it was estimated that as recently as 1995 over half the UK’s insurance industry was still in mutual ownership. (2)

How do today’s mutual differ from banks?

The members are in fact the owners of the business and each has a vote and a say in the running of the society. They are actively encouraged to attend and speak at meetings about their society, and can contribute towards major corporate decisions.

Mutual societies have no external shareholders to pay dividends to or answer to. The money earned in the business is re-invested to provide improved products and services to meet the members’ financial needs.

How do mutual contribute to the UK economy?

While the total number of mutual organisations in the UK may have declined, they still make a valuable contribution to the economy. Their main values can be described as:

– Providing competition and choice for consumers across a range of markets

– Operating to longer-term business strategies designed to keep them accountable to their users and the public at large.

How do the benefits mutual provide differ from those from banks?

Difficulties faced by a number of the biggest names in the UK financial market may have had an adverse effect on the public’s confidence and trust in some commercial organisations.

However the underlying ethos of mutuals of putting their members’ interest first in all they do has gone a considerable way to readdressing the balance.

Mutuals look to provide greater transparency, a belief in social responsibility and more stability in their financial structure. Because they are owned and answerable solely to their members, their primary focus is on how to improve the products and services offered rather than looking to  increase returns to shareholders.

This attitude is also reflected in their staff’s approach to customer service. Independent research (3) has indicated that customers report higher levels of satisfaction with the service they receive from staff employed in mutual organisations 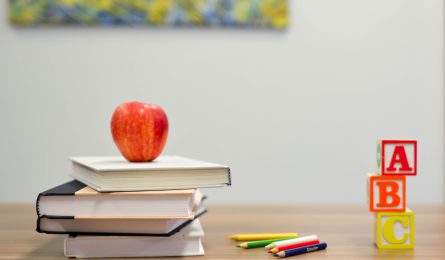 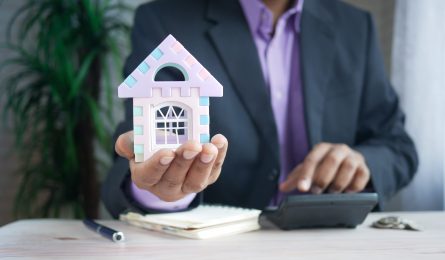