Why do we need to be more open about our finances?

Do you talk to friends and family about money? If not, you aren’t alone. There is a range of reasons why some people don’t like to talk about their finances, however, there are many benefits to being more open about your finances. We take a look at four reasons we need to be more open about our finances below:

In an environment where eight out of ten firms pay men more than women, chatting about your salary could actually have positive effects.

It can be useful to discuss your finances with your colleagues in order to see if you’re being treated fairly. Expert Jodi Smith told Forbes: “The taboo against talking about salary and specific bonuses and salaries in the workplace setting does do damage to those who are being penalised based on stereotypes.”

Novelist and journalist Porochista Khakpour says that, “because people don’t know what the rates are, [the taboo against speaking about money] creates a system in which people will say, ‘I’ll take whatever I can get.’”

In more extreme cases, she says, the fear and awkwardness of talking about money means “people are going to get cheated over and over, and it tends to be women, people of colour, people in more marginalized positions. If people are silent about problems, things can be perpetuated.”

It can help you to tackle money problems

Research from leading comparison site GoCompare has found that one in 10 Britons hide secret debt worth an average £6,131 from their partners.

Keeping debt secret often means that you’re not managing it properly and talking about it can actually help you to deal with the problem.

Georgie Frost from GoCompare says: “The fear of being judged or of people’s reactions to your situation is understandable but the reality is that many of us have some form of personal debt that we are concerned about.

“The only way we can tackle this issue as a society is to drop the stiff upper lip mentality and talk about it, and most importantly reach out when we need help.”

You could cut everyone’s expenditure

We’ve all been in a position where we have spent more than we wanted to. Peer pressure from friends can often mean we end up eating in an expensive restaurant or going on costly days out when we’d really rather do something more wallet-friendly.

Being honest with your friends about your wish to spend less can help you all to save money. If your friend came to you in the same position, wouldn’t you be understanding and happy to come up with other ways to hang out without spending a fortune?

It’s good for your relationship

Debt hidden from loved ones in the UK totals around £1.3 billion, and two in three people with secret debt have hidden what they owe for a year or more.

Talking to your partner about money can be hard. A 2016 survey in the US found that one in five people has never had a serious conversation about finances with their significant other. Additionally, less than half of survey respondents were comfortable talking about their personal financial situation with their partner.

However, if you are open and honest with your partner about your financial goals, you’re more likely to support one another to tackle debt and build up your savings. Making money talks a regular thing means that you don’t only talk about your finances when things go wrong.

If you’re in a new relationship, you should talk about money before you make any big decisions, such as moving in together. Kathleen Burns Kingsbury, author of Breaking Money Silence, told Forbes, “Ideally, you want to talk about finances and money personalities while you’re still in the dating stage. Not only will you learn more information about the other person’s financial life, but money conversations often increase intimacy.”

Do you talk about money? 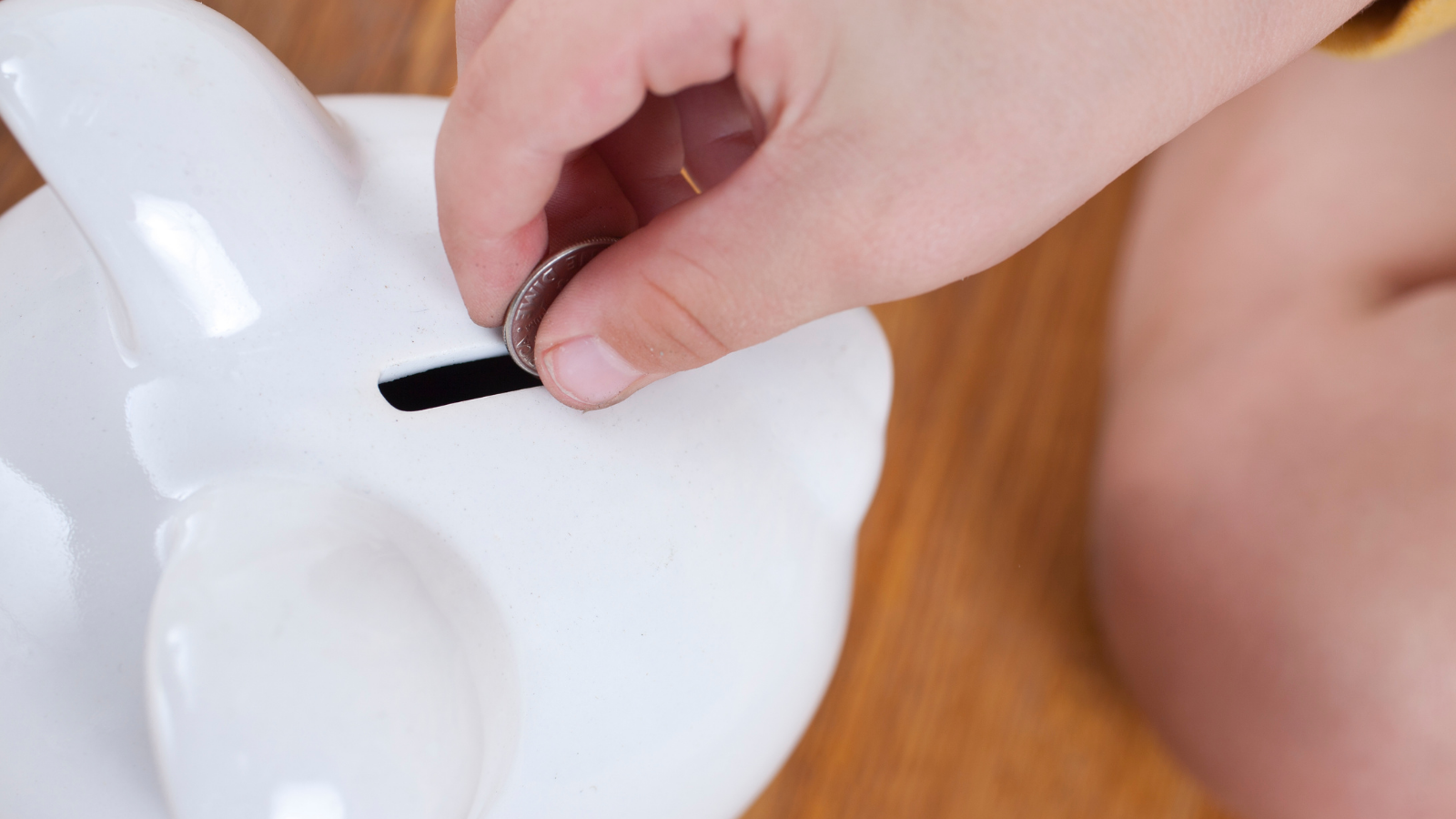