Home » Resource Centre » Learn » What you could ..

What you could do with your old Pound coins 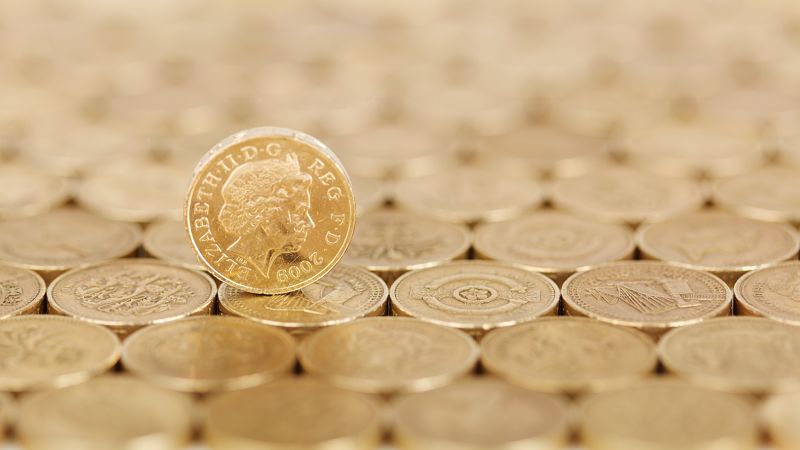 After October 15th the old-style round £1 coins will cease to be legal tender. Instead, the new 12-sided ones, which we are now familiar with since March, will be the only ones we can spend. What do you need to know about what you can do with your old pound coins before 15th October?

Get on and Spend

Primarily, you need to be quickly taking steps to get these coins out of your coffers and into someone else’s hands. So, if you’re paying in a shop and can choose between an old or a new style coin, then always go with the old. During the co-circulation period, you can use both, but we’re now at the stage it would be prudent to always use the old in preference to the new.

The vast majority of vending machines, car park machines, and the like, will already be geared up for taking the new coins. However, if you can, use the old style coins for these in preference to the new ones.

Don’t forget to have a good root around all the places you may have old £1 coins so that you can find them before the deadline. Piggy banks, in the car, winter coats, handbags, kid’s school bags, and of course down the side of the sofa, are all likely places to find the old style coins. Get them out now, it’ll be easier than trading them in from October 16th.

If you pay in a shop and receive an old style £1 coin in change, you can ask if they have any new ones which can be used instead. Most retailers should be willing if they can, but do remember that until October 15th they are entitled to give you the old style coins as change if needed. Nonetheless, the Royal Mint has asked retailers to prioritise the new style coins when giving change, so hopefully, this should happen in the majority of cases.

If you don’t want to spend them, then you can bank or exchange them. This will likely be easier before October 15th than after. However, you may find that you can only exchange them in banks and building societies where you already hold an account. Given the logistics, it’s also worth hunting down all of your old coins and making one trip, rather than multiple ones.
You could even top up your ISA or Child’s Junior ISA with your old one pound coins to help you get closer to your savings goals.

For the feel-good-factor, you could consider donating your old style £1 coins. Many different charities are using the period leading up to October 15th as an opportunity to boost their fundraising.

The Rainbow Trust is running a campaign called Good Old Pounds, and you can even print out signs to place collecting pots in places such as schools and community rooms. Children in Need are running Pudsey’s Round Pound Countdown to help disadvantaged children. Donating your old pound coins to them should be relatively easy as you’ll find collection areas in many high-streets, and in banks.

What Happens After October 15th?

Well, that’s the cut-off point for the co-circulation period, so you’ll no longer be able to spend your old £1 coins – they cease to be legal tender. From 16th October, businesses are not obliged to accept the old style £1 coins. Some businesses may still allow them for a while, knowing they are going to be changing their own stash, but this period will be small.

What you can do, after October 15th, is still bank your £1 coins in an existing account. However, not all banks have the same arrangements for depositing the old style coins, so do check with yours.

Are There Any Coins I Shouldn’t Spend?

Yes! Believe it or not, some £1 coins could be worth holding onto because of their anticipated value once they are no longer legal tender. If you’ve ever taken a close look at the old-style coins, you’ll have realised there are a multitude of designs – 24 in fact. However, there are some which are incredibly rare compared to the most prolific Royal Arms one.

Rare coins which are already proving more valuable than their face value are the Edinburgh City 2011 coin, the Cardiff City 2011 coin, and the London City 2010 ones. So have a look, and check if yours is worth more than one pound!